Barcelona, 24 de agosto 2015.-  ECG President Costantino Baldissara acknowledges optimism within the industry with both consumer and business confidence registering positive trends and EU car registrations up +10.6% (March), but warns of capacity shortages across Europe as the automotive sector slowly starts to recover.

In April, demand for new passenger cars in the EU increased for the twentieth consecutive month (+6.9%), totalling 1,166,482 units and recording the best result in terms of volume for the month of April since 2009 . However the end of the first quarter of the year, typically a time of peak demand in many European markets for delivery of new vehicles, has highlighted capacity shortages in most of these markets. At a time when the automotive sector is seeing volumes slowly begin to recover across Europe the industry is increasingly coming under pressure due to an ageing transporter fleet and lack of investment in extra capacity.

Baldissara stated that proper investment is essential in order to adapt to the recent demands of the sector. Participants of ECG’s 20th Annual Spring Congress, held on 29th May in Cascais, Portugal, heard that the situation in 2015 has been further exacerbated by the recent minimum wage law introduced in Germany. This legislation, highly controversial in its application to the transport market, has already discouraged some transport companies based in Eastern European Member States from operating in markets which they have traditionally supported.

This resource used to give the sector the flexibility necessary to cope with peaks in demand and, without it, future peaks are likely to tip the industry into crisis. Mr. José Inacio Faria, Member of the European Parliament, confirmed that the application of the minimum wage to the transport sector and the accompanying administrative burden was putting small transport companies in jeopardy. The ongoing issues of driver shortages throughout the haulage industry is a further challenge with no immediate solution in sight. ECG Vice President Wolfgang Göbel stated that “70% of ECG members report a shortage of drivers”.

Also speaking, Mr. João Aguiar Machado, Director General of the Directorate for Mobility and Transport (DG MOVE) acknowledged the importance of close cooperation between the Commission and organisations such as ECG in order to shape EU Transport Policy: “The European economy depends on a successful, efficient and cost-competitive logistics supply chain”. He further stated “European companies are very strong in logistics and we need this to remain one of our best assets”. Machado assured the 120-strong audience, made up of logistics providers from across Europe, that “their voice would not go unheard” and that the Commission welcomed dialogue with the sector. Machado further stressed the enormous potential offered by the digitalisation of sectors such as transport and logistics in terms of optimizing traffic and cargo management and achieving administrative simplification.

He invited ECG members to participate in the upcoming Digital Transport and Logistics Forum, which was one of the subjects addressed at the ECG Dinner Debate in Brussels on 24th March. The Spring Congress also confirmed the continuing success of the ECG Academy for young logistics managers. Fifteen graduates received their final qualifications at the Congress bringing the total number of academy alumni to date to almost 170.

In addition to negotiating skills and other core competencies, as well as the valuable experience gained at on-site visits to ports and railheads, the Academy provides its students with unparalleled networking opportunities. At the ECG General Assembly on 28th May, also held in Cascais, ECG unanimously re-elected its Board for a term of one year (excepting the President and Vice President who had one year left of their mandate). Retiring Board Member and ECG Treasurer, Roberto Volpato, Eliambrosetti SpA (Italy) stepped. 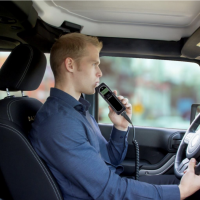 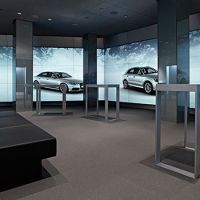 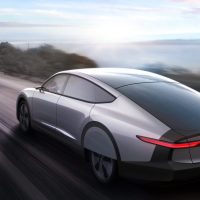 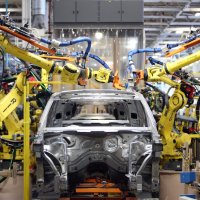 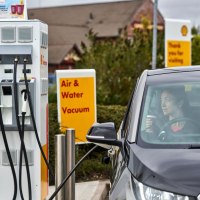